Modern makes a comeback in the hearts and streets of India 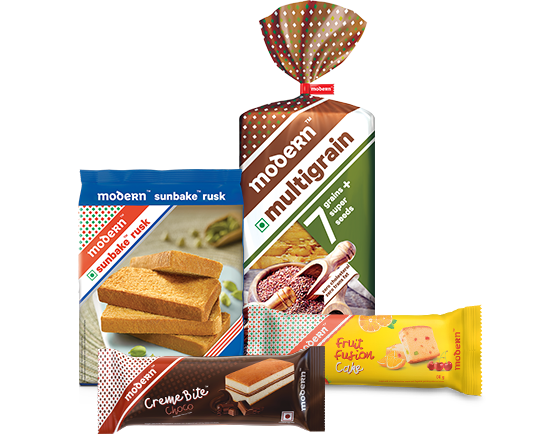 Modern is an iconic brand that pioneered the concept of bread, and literally created the bread category in India. Launched in 1965 as Modern Bakeries (India) Limited, the company was rechristened Modern Foods India Ltd. (MFIL) in 1982. For generations of Indians Modern Bread’s iconic Blue & Orange Waxed Paper Bread pack was virtually synonymous with bread . Modern Foods was the first company to be privatised by the Government of India in 2000, and it was sold to Hindustan Unilever Ltd. (HUL).

In April 2016, Modern changed hands again. This time to Everstone Capital. Today, the company is called Modern Foods Enterprises Pvt. Ltd. and is 100% owned by Everstone Capital. Modern is now in an all new avatar . The relaunch of Modern Foods has been crafted with intensive efforts over the last 12 months, with significant investments in manufacturing, and R&D at Modern’s new innovation hub in Chennai, as well as thorough efforts on consumer insights, strategy and design.

Modern has a completely new portfolio with superior products such as Milk Plus bread enriched with calcium Hi-Fibre Brown bread reinforced with premium wheat fibre 100% Whole-Wheat bread and new innovations such as Multigrain Superseed Bread which not only has superseed sprinkles on top but even the flour is made of seven grains and contains Omega 3.

In its new avatar, Modern wants its customers to ‘Thrive, and savour life to the fullest’ by helping them make smarter choices from its expanded range of healthy, nutritious and tasty bread and bakery products.Modern bread is available nationally in close to 100,000 stores and manufactured in 40 factories across India.

To be India’s preferred choice for bread, baked and packaged foods. Delivered through a portfolio of high quality, high value products that are as delightfully tasty as they are nutritious. Offering something for every meal and snacking occasion in the day.

To make, distribute and sell affordable, high quality bread, baked and packaged goods for every meal and snacking occasion. Our mission is to make our products as tasty as they are nutritious, with an unstinting commitment to incorporating wholesome, natural, healthy and nutritious ingredients. To contribute meaningfully to the health, well-being and quality of life for everyone who buys and consumes our products.

To operate the company in a way that actively recognizes the central role that business plays in our society, by initiating innovative ways to improve the health, well-being and quality of life for people in our local communities and nationally.

To improve, innovate, expand and invest in the business in a disciplined way that delights and excites our customers and grows the business consistently, competitively, profitably and sustainably. To increase the value for all our stakeholders, and nurturing our people as we grow our business. 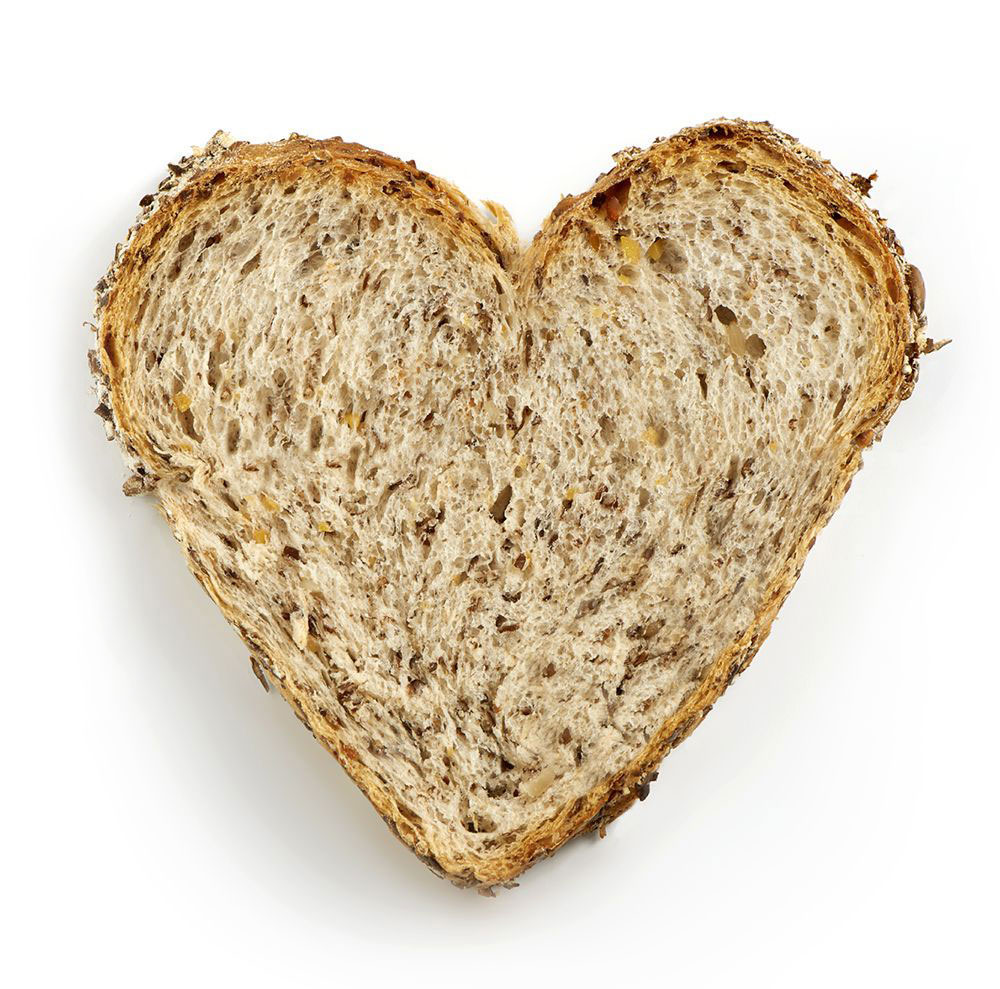